Hello,This time I will talk about the lyrics and commitment of SEVENTEEN’s original Japanese music !

SEVENTEEN’s MUSIC video for JAPAN 2ND MINI ALBUM “24H“ has been lifted, CARAT, have you checked??That was cool, wasn’t it ?

SEVENTEEN’s original Japanese songs are also written by Woozi in Korean and translated into Japanese.

There are a lot of lyrics of beautiful words in the song of SEVENTEEN, and I think that it is one of the features there!

“I” and “You” appear in the lyrics.And “I love you” and “I’m with you” occur frequently.

There are a lot of lyrics of the meaning which connects SEVENTEEN and the carat, too, and you can feel the meaning that was put in the lyrics which consist of “I (SEVENTEEN)” and “You (CARAT)”! !

As for the reason for using “I love you”, Woozi, who wrote the lyrics, said, “I know that Japan uses ‘I love you’ more often than ‘I Like you very much’, but it weighs more to love you. That’s what I was talking about.

It is a memorable Japanese debut song! !There is also a commitment to start singing SEVENTEEN~ in 17 seconds from the intro!

At first, the impact of the song is great, but when you pay attention to the lyrics…

“If we make the world an enemy, we’ll be together until the last minute.”

Because it was a Japanese debut song and there was only Japanese, korean pens were also remembered in Japanese, but at one point Korean was suddenly sung and it was noisy!

“Moshi Moshi? The Korean version of Yoboseyo? That was it, wasn’t it?It is said that it is a reverse import song in Rumor…!

Happy Ending – Let me know. You love me.

There is a scene where members toast at the long table in MV, and it is a song that was said that it is like “The Last Supper”! (By the way, it was Joshua who was in the position of Judas who betrayed Christ.)

“Time stopped with the smile of the first scene, and I was just attracted to it.”

Happy Ending’s concept is a movie, and the lyrics are sung with a movie-like view of the world, and it’s like, ‘You and I are protected and together have a happy ending.‘ It’s like… Oh, my God.

Since there are also three people who are popular in Japan, I witnessed that it is called Japan strategy, but CARAT should like all the members… Yes that’s true??

The Korean version was released later on this song, and it became a reverse import song!

Fallin’ Flower – I am a Flower

Songs and MVs are fantastic? Transient?A song like such a precious mass came !

“I was alive, but I met you, and I knew everything was meaningful.”

I who seems to have looked like a flower met you and knew the meaning of living. It is the lyrics which feel deep love !

The lyrics are nice, of course, but it’s a dance ! The choreography is a flower. I like MV very much, but that powder Soy bean flour information is no longer liking …!!

The recording scene was released on the official YouTube, and carats in Japan were surprised ! It didn’t change anything from the time of the Korean song !!

Not only The Japanese but also the interpreter was not in the recording place! Each member sings, Woozi listens, and Woozi and the members fix it finely… Up to the pronunciation and nuances of words! Impressed !!

It is a song packed with the lyrics which seem to be the most love in the Japanese original song of SEVENTEEN so far !

“A paradise for two people who are not worth fearing”

“The given eternity is not enough, the time to think of you”

Vernon said, “I tried to express the appearance of SEVENTEEN being connected in various spaces” to line BLOG of SEVENTEEN JAPAN Official LINE!

Since the song of SEVENTEEN is written by Woozi, I personally think that there are many things that reflect the feelings of the members and especially Woozi.Some songs are inspired by the movies and anime that Woozi saw. I feel that’s the charm of SEVENTEEN’s music! 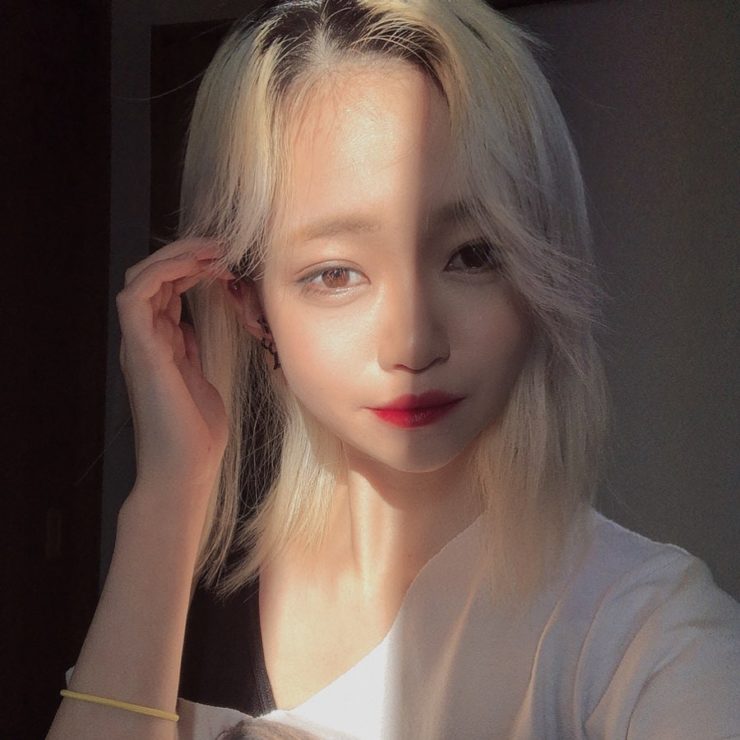 I’m seventeen, it’s like a movie, it’s like a novel, it’s like a fairy tale. I love Cebu who makes lyrics with such beautiful and wonderful love, so I hope the day will come when I will be able to see you again soon!Looking forward!!

SEVENTEEN who independently produces “SEVENTEEN” such as songwriting, choreography, performance and stage is still a lot of charm 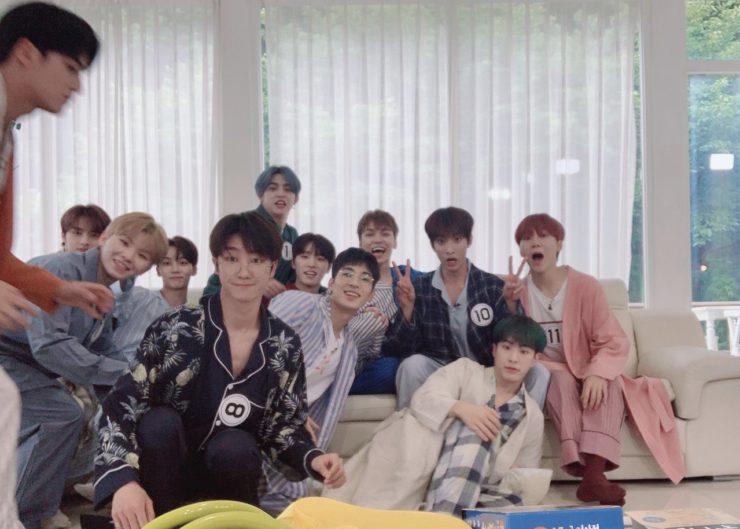 <PREV
Choreographer Kiel Tutin, who has choreographed for many KPOP idols
NEXT>
What is ONEUS? ~ Promising stocks of talented people ~ 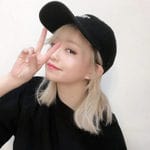 What is ONEUS? ~ Promising stocks of talented people ~