PUBG matches up with K-pop idols at an e-sports cafe in Shin-Okubo!

In Korea, the culture of gaming is much more popular than in Japan, and gamers gather at what is called a “manga cafe” in Japan or “PC방” in Korea, where they stay all day long or live for days at a time, immersed in their games.
In English, it’s “PCroom” or “internet cafe”.

You’ve seen videos of your favorite idols and rappers playing games on their computers, right?

The annual Ayukdae (Idol Athletics Competition) in Korea has added a new event, e-sports!
The game being played there was PUBG!
You can’t play on a normal home PC because it doesn’t have enough specs.
That’s where you all go to the PC방!

PLAYERUNKNOWN’S BATTLEGROUNDS (PUBG) is a competitive survival shooter formally developed/published by Bluehole. PUBG is now being developed by PUBG Corp, a Bluehole subsidiary company in cooperation with Brendan Greene (PLAYERUNKNOWN) as the Creative Director, PUBG is Greene’s first standalone game.

I want to match and get to know the Korean people in Japan!
If you’re lucky, I”d like to match you with an idol and fight with you!

So here’s an e-sports cafe in Shin-Okubo where you can play like a Korean in a PC방!
It is located a minute’s walk from Shin-Okubo Station.

Oh my! This place allows you to bring in your own food, so you can feel like a Korean by bringing in chicken, Kimpa, or Korean instant noodles, which are unique to Shin-Okubo! 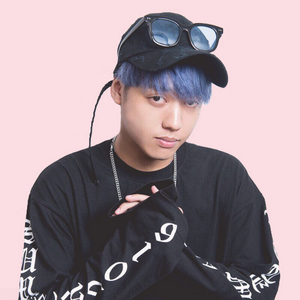